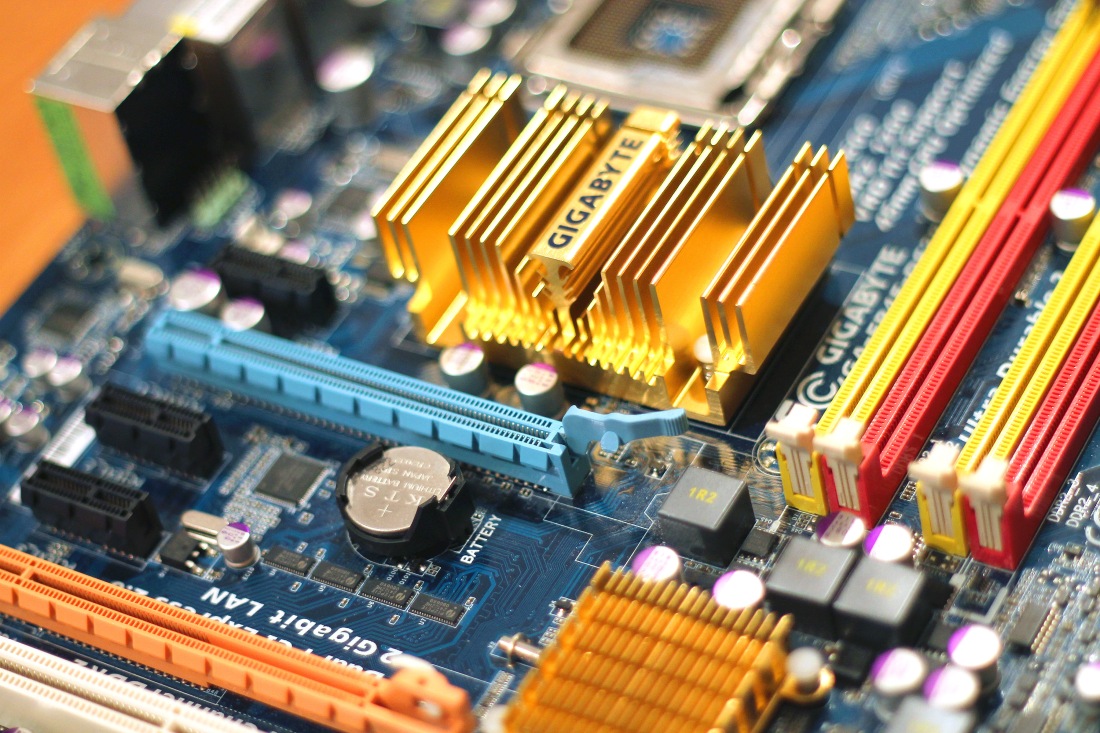 There are two great, opposed forces in the world. The first is my phone’s predictive text, which is like having a three year old second-guessing every word you speak and unilaterally changing the ones it doesn’t like to things that don’t make sense. The other is Google’s ‘don’t you mean…?’ function, the most passive-aggressive spellcheck of all time. Like an electronic Yin and Yang, one attempts to scramble all my communications while the other attempts to unravel them. Never mind Neo taking three movies to defeat the Matrix, all he needed to do was plug these two into each other and the Matrix would have blown itself up.

Followers of this blog will be familiar with my long-running  bafflement with modern technology. Last year, we acquired a coffee machine and, having successfully used it without setting fire to anything or losing a hand, this gave me unmerited confidence to get one of those Bose wi-fi stereo thingies for Christmas. We have friends who have them, you see, and make it all seem so effortless. You know the sort  – nice people, trendy people, who aren’t still using the same trousers they bought in 2006, know what the stuff  in the window of the enchanted forest that is Currys does, and probably don’t get into arguments with each other about whether the tea towel can also be used to wipe the floor (it can’t, apparently).

‘Effortless’ was not my experience. Trying to get the infernal thing and my phone to connect with each other was like trying to facilitate a 19th-century aristocratic arranged marriage. The moment you think you’ve got one participant into setup mode and ready to go, you find the other has got cold feet and is trying to hook up with the toaster or something.

Wifey – she of the uni-purpose tea towels – is at one with the pixies that live inside these devices. She had the Bose and phone thing figured from the start, and her gentle whisper in either’s ear was all that was needed to send them off on their musical honeymoon (for me, though, my iPhone might as well be a slice of magic cut from the rump of a goblin, for all I understand what goes on inside it). Wifey will really come into her own after the robot uprising, when she can intercede on our behalf.

Fortunately, not everybody is as technologically illiterate as me, but almost nobody reading this will have sufficient knowledge to actually build an iPhone or understand how it makes the funny videos of cats happen. And this is fine. We don’t need to understand how it all works in order to get into arguments with strangers or watch videos of people falling over. So, here’s my question – if we are comfortable with using technology without fully understanding how it works, why is it that we don’t do the same with God?

We left the UK for sunnier climes this year, so while back in Winterfell we had a great church, we’re looking for one here. We visited one this week, and the preacher was talking about the book of Romans, which prompted me to have a proper look at it. I was interested to find this:

One of you will say to me: “Then why does God still blame us? For who is able to resist his will?” But who are you, a human being, to talk back to God? “Shall what is formed say to the one who formed it, ‘Why did you make me like this?’”

This book is written by Paul, who’s a reliable guy. He had met people who were friends with Jesus, and his writing is the earliest Christian material we have after the events of Jesus’ life. In time terms, the distance between the events before and after Jesus’ death, and the earliest written work of Paul, is about the same as the time between now and when series 5 of Friends came out (you know, the one where Monica and Chandler are trying to keep their relationship a secret, and all that irritating Ross and Emily stuff happened). Romans is his enormous essay explaining why Jesus died, what it means, how it fits into history and what we need to do about it. There are a lot of answers.

But even here, Paul recognises that there are going to be ‘but why?’ questions. Why did Jesus need to die? Why couldn’t God have created a world where it wasn’t necessary? Why, why, why?

Paul’s answer contains a wisdom that we’re not good at grasping these days. There are limitations to our knowledge and intellect. God, by definition, sees more and understands more than us. It’s odd to imagine that, in order to believe in Him, we must understand His entire plan – and bizarre to imagine that we could. This is often mistaken for a matter of faith, but it isn’t, it’s trust. Faith is deciding to believe that Jesus is the answer for your life. Trust is believing that Jesus knows all the other answers.

The thing is, if we get too hung up on philosophical questions, we miss what’s on offer in Christianity. Romans sets out an amazing vision, one that was astounding back then but, with our modern over-familiarity, has jaded a little. Do yourself a favour and look into it. It doesn’t mean what you might think it means. It’s more amazing than that. In a world full of hate and anger and injustice, Jesus offers a most astonishing, almost-too-good-to-be-true hope for the future.

My faith is based not on philosophy, but on the experience of God in my life. (As it happens, I find the historical evidence for the events of the Gospels quite compelling, but nobody’s ever been argued into believing in God and neither have I.) I find the story of my life easier to understand with God as the main character.

I recognise the limitations of my human understanding – but I understand enough to believe, and to live. That, and being able to work my iPhone, is good enough for me.

Thoughts? Comments? Contact us! Well, I say us. It’s basically just me.