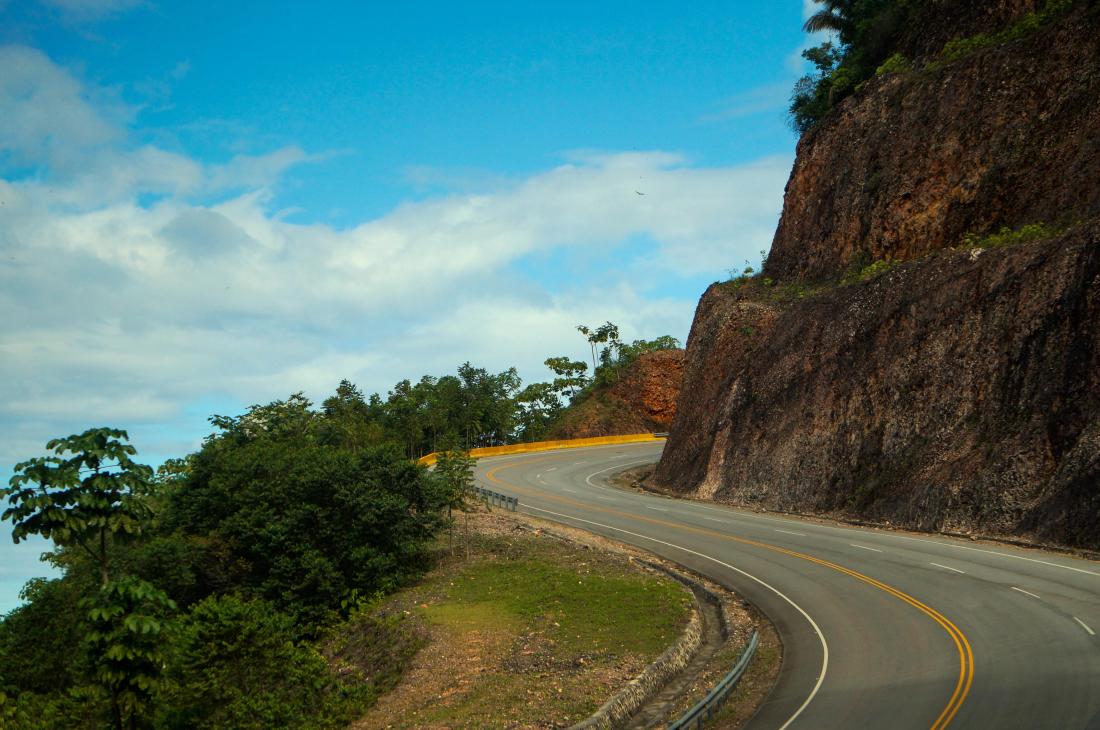 I can sleep anywhere and in almost any position (a great superpower for aeroplanes, car journeys and on at least one occasion, a doctor’s surgery), but when I’m at home in bed I have the odd habit of suddenly waking up in the middle of the night in confusion.

Bizarre noctural adventures that my wife has had to tolerate included me leaping out of bed and searching the ceiling for ‘the sunroof, because I have to get out,’ scraping at the walls ‘because of the tiny things, there’s tiny things!” and believing in my half-awake haze that having slept on my arm, I’d permanently lost the use of it. ‘My arm! I can’t move my arm! Oh, oh no, I… oh no wait, it’s fine.’

None of these rude awakenings, however, have been as much of a jolt as discovering just how far we still have to go on gender equality. I am of course acutely aware of the global gender crisis, but closer to home I’d been shielded by my tightly-curated social media, in which progressive Christians like Rachel Held Evans and John Pavlovitz, and broader-based writers like Caitlin Moran, get the first and last words.

But last few weeks have seen the astonishing misogyny of a Daily Telegraph article using the phrase ‘feminist zealots and ideaologues’, a zombie-like reawakening of nineteenth century attitudes in a letter to the Times by a respected academic, and of course the UK government’s institutionally sexist new junior doctors contract. In 2016. In 2016.

International Women’s Day this year, by the way, saw Sarah Vine at the Daily (F)ail celebrating it by undermining other women (go figure), astounding remarks by an Irish broadcaster about Maria Sharapova and, of course,  Vladimir Putin exhibiting the traditional patriarchal confusion between the ‘encouraging’ and ‘patronising’ setting on his mouthy-speaky-hole. It’s very confusing, chaps, isn’t it? The settings are right next to each other.

(By the way, the term ‘sexist’ is so over-used now that a different word might help us to see why these attitudes are so destructive – let’s call them ‘abusive’.)

Historically, something I’ve found saddening is the way that some (or many) in the church have helped to perpetuate the global inequality between men and women. I’m pretty sure Jesus would be aggrieved by this too.

Overt complementarianism is the visible challenge, but one with easy answers. It’s a solution to a problem that doesn’t exist, like this iPad holder for children’s potties, the shoe umbrella, or wigs for cats.

Complementarianism is an approach that derives from an unnecessary interpretation of the Bible. And with nearly 800,000 words in it, people can infer anything they like into that book (remember when Michael Drosnan claimed the Bible predicted future events in a secret code?). Proof-texting is easy. It is a much more difficult task to carefully relate its messages to both our context and its own, piercing the significant boundaries of language, place, culture, time and textual juxtaposition that stand between us and the meaning intended by its writers. When one does so, however, several conservative stances like complementarianism begin to crumble.

The other challenge though is more insidious, hiding in the shadows. This is an unspoken reluctance to appoint women to key positions of leadership for the fear of offending people, of controversy, of disunity. But fear should not be a friend of Christians. Far from it. 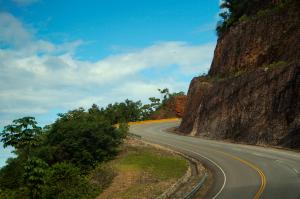 It would be a real tragedy for the church not to be at the forefront of something its own God is doing. We can either get ourselves in gear and witness the awesome and refreshing justice of equality in Christianity, the living-out of what Galatians 3:28 meant,  or we can continue to sit in the same camp as Vladimir Putin, surrounded by cats in colourful wigs. It’s our call.

Thoughts? Comments? Contact us! Well, I say us. It’s basically just me.